We started the day at a local forest after a short drive from the hotel. Some very nice Chaffinches were singing and the males could easily be photographed from a couple of meters. Other songbirds like Redstart, Firecrest, Wood Lark and Wheatear kept a bit too far away from the camera but could be seen just fine with the binoculars.

After that we drove to a lake which is always good for ducks, geese and herons. We first stopped by some meadows to see Black-tailed Godwits, Lapwings, Redshank, Golden Plovers, Ruff, Sky Larks, Yellow Wagtails and a Short-eared Owl. Before we arrived at the reserve we spotted Glossy Ibises, White Storks and Great Egrets foraging in the streams.

The hide at the reserve is ideal to photograph birds flying from on side to the other. So it was just a matter of sit, wait and fire the shutter. The poles that stand in the water are always in use by Black-headed Gulls, Black-tailed Godwits and Common Terns. The beams that float in the water between them are used by Wigeons, Shovelers and Tufted Ducks to rest on.

After we spent about two hours we went to another site near the Hague to check a roosting site of a Tawny Owl which was enjoying the sun. In this park we also spotted Nuthatch, Hawfinch, Sparrowhawk and Treecreeper. We also spent some time at the beach and peer at Schevening to see several species of gulls, Sandwich Terns, Turnstones, Purple Sandpipers and Sanderling.

As we came to the end of the day we visited an small nature reserve and spotted some Water Pipits, Stonechats and heard Water Rails calling from the reed. 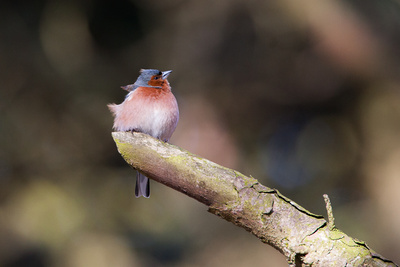 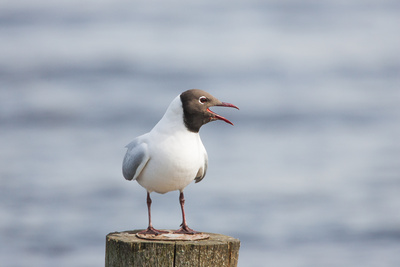 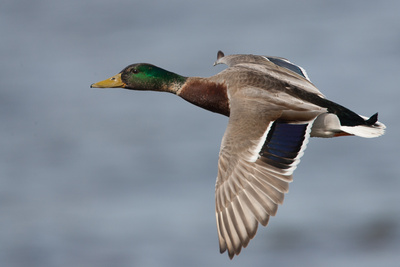 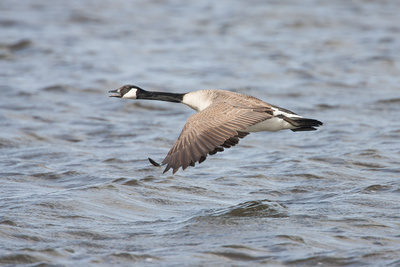 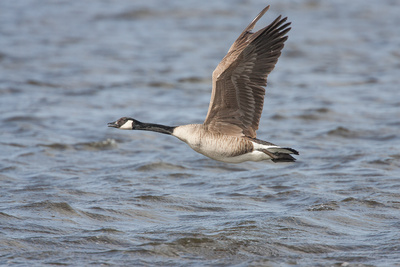 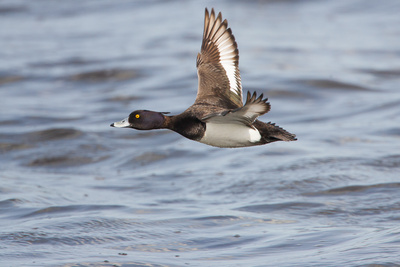 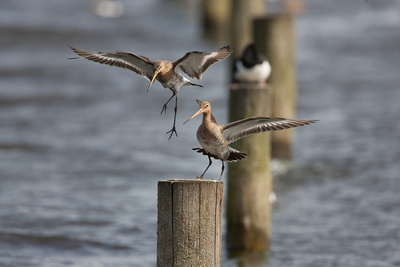 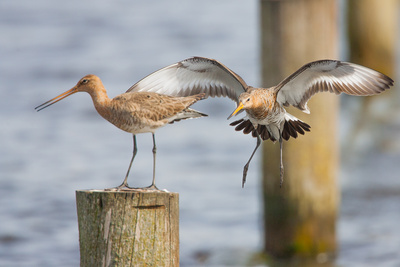 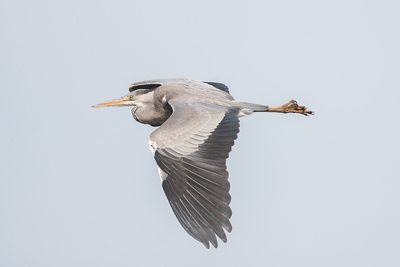 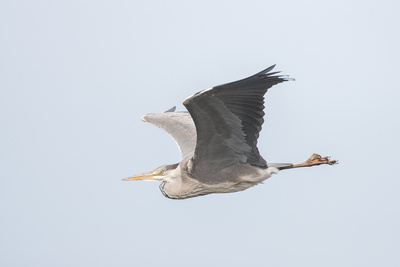