Mike and Nicole from California had a layover on Schiphol Amsterdam. Despite the jetlag they just wanted to see and enjoy some birds. Although the majority of our summer birds are on migration and the weather is getting more and more unpredictable, we experienced a very nice birding day. We visited the Nieuwkoopse Plassen which is only half an hour drive from Schiphol.

Heavy rainfall in the morning changed into beautiful Dutch skies with sunshine and huge clouds but still a lot of wind. Perfect light conditions for identifying larger birds because most of the songbirds were hiding in the reed because of the wind.

We concentrated on the mudflats and enjoyed the waders like Green- and Common sandpiper and Northern Lapwing. Forty-four! Eurasian Spoonbills are of course a very exciting observation for an American birder.

Ducks and geese were the target birds. To see great flocks of Greylag goose, which is there park bird, in their natural habitat is of course a surprise to them. Well we have seen hundreds of them and other wildfowl like Eurasian Wigeon, Northern Shovelers, Tufted Duck, Teal, Common Shelduck, Barnacle Goose and so on. In the couple of hours we had to spend we saw 49 species of birds. 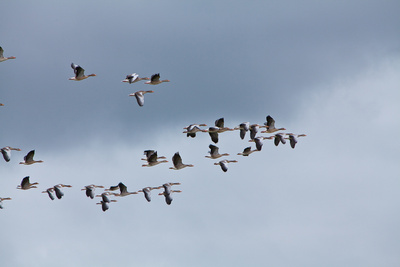 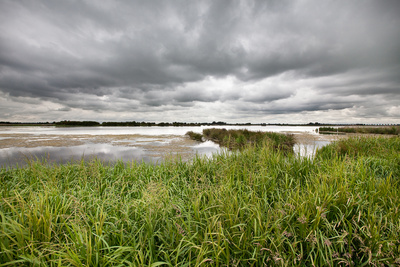 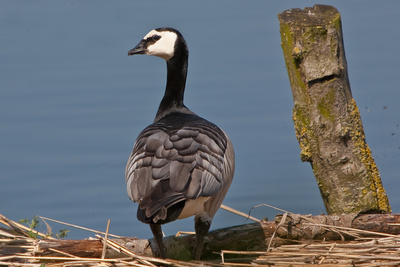 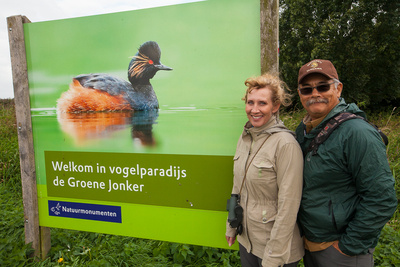