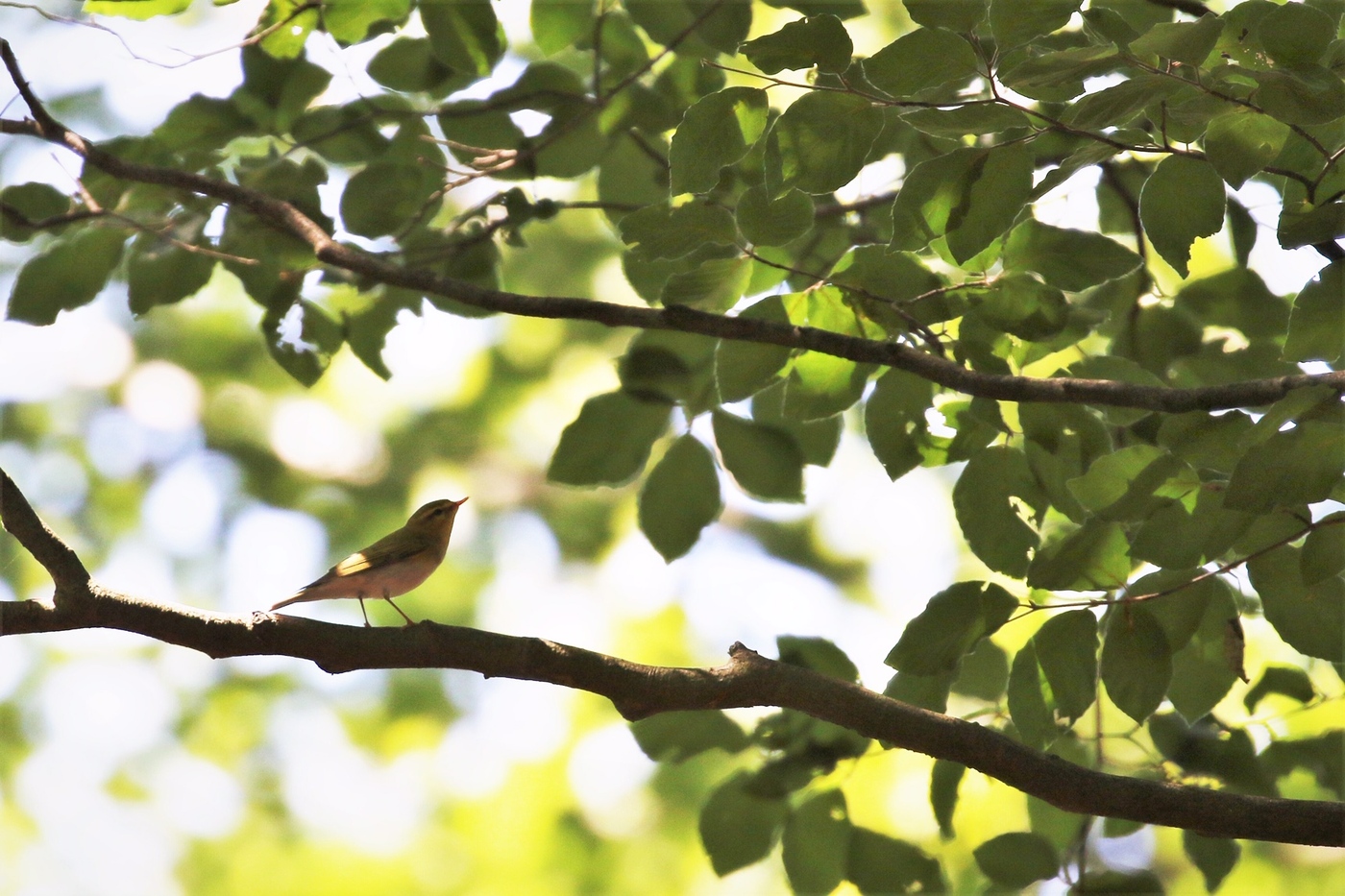 At 5 AM sharp I picked up American birder Skyler and his wife Angelina from there hotel in Amsterdam. We drove straight to the Groene Jonker, a swampy reserve about half an hour south of Amsterdam. Skyler’s most-wanted bird for today was Bluethroat, so I decided this was the way to go.

After a couple of quick stops - Mediterranean Gull, Eurasian Spoonbill - we arrived at the reserve. Bird activity was high despite the time of the year, and we managed to find Marsh, Reed, Sedge, Grasshopper and Savi’s Warbler in quick succession, while Black Terns, Green Sandpipers and Marsh Harriers flew overhead and Ruffs foraged on the nearby mudflats. Bluethroat proved elusive - as can be expected this time a year - but eventually we managed frame-filling scope views of an exquisite looking male.

After ticking Icterine Warbler nearby we headed east. En route we were lucky enough to find a Eurasian Hobby perched on a electricity pole while stopping for gas.

Around 10 AM we arrived at the Blauwe Kamer near Rhenen. Here we were hoping to hear a Corncrake that was apparently lingering in the area. Luck was not on our side, but that didn’t matter to much as the scrubs and open grasslands were teeming with birdlife: Garden Warbler, Lesser Whitethroat and dozens of Marsh Warblers and best of all a flyby Yellow-legged Gull.

The Tawny Owl I had staked out was unfortunately not home, as were two other tawny’s later that day. Guess you guys will have a reason to come back. We did, however, find a terrific singing male Firecrest.

Next was a beautiful hike near Hoog Buurlo. Even though it was midday and bird activity had dropped dramatically, we still managed to find Pied Flycatcher, Marsh Tit and a singing Wood Warbler.

We finished our 100 species+ day with a 3rd summer Caspian Gull and a skulking Cetti’s Warbler along the Oostvaardersdijk, before I dropped Skyler and Angelina at their hotel around 5 PM, after 10 hours of birding! 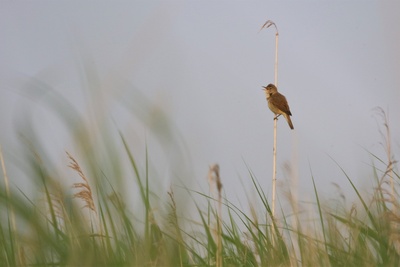 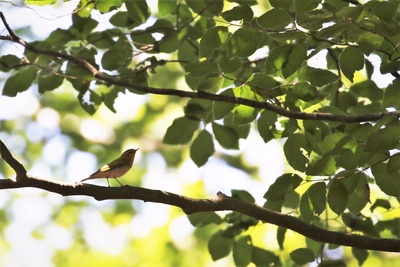 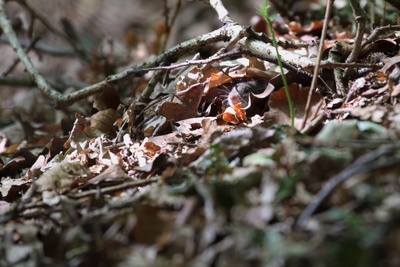 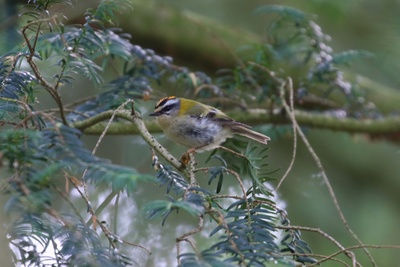 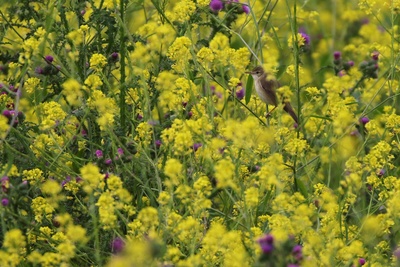 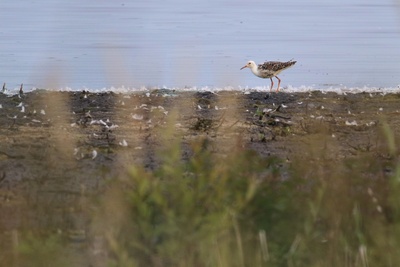 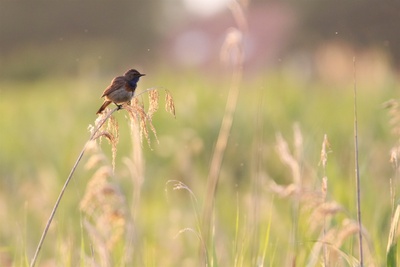