I was honored to guide Sheau and Carine from Singapore. Sheau is always looking for the perfect shot and Carine has a broad interest in birds and everything she encounters. For me that means good challenge and great fun! In the first two days, the challenge of getting that perfect shot (preferably good sun in the back and birds nearby and out in the open), proved to be hard because of typically Dutch weather conditions. We fledged into forest and birded from the car to improve our chances and to keep our gear dry. We used any dry or sunny moment to strike hard. The third day we decided to stay warm at all times, having a real car birding day and that proved to be another good choice because of the strong winds. On the fourth day the weather felt more like Singapore style and it was the perfect option to do some swamp birding by foot! Sheau refused the foldable wheel option to carry his tripod and turned out to be a real badass (I tried to lift it for a few meters, almost dying).

The first target of the tour was Green Woodpecker. I found a reliable spot of a pair foraging on the mowed grass, just at my regular job site. An otherwise difficult species to grab on pic at this time a year. The bird hadn’t seen an Asian guy with a huge tripod before, so we had to re-attempt and succeeded the next day. The birds seemed to be very accurate, being there at 7:00 to feed for about ten minutes before vanishing again while literally laughing at us.

Another photographic highlight was a local Slavonian Grebe we twitched at a lake area. We couldn’t find the bird, but at lunch I looked out of the restaurant window and nailed the little bastard. Sheau quickly finished his meal and got extremely close to the grebe. Good sun, froggy point of view and a shiny, red-eyed and yellow tufted gem hugging the quiet lake surface. Just perfect!

One of Sheau’s best hits, when I asked him at the end of the tour, was Goldfinch. A bird with strong red and yellow coloring in The Netherlands can be called ‘exotic’, even to people from Asia. When Carine asked me for more exotic birds, Sheau giggled while asking back: ‘’You want grey or brown?’’. Sheau is used to be fixated on birds like Crimson Sunbird, so anyone should respect his joke. Goldfinch was indeed lovely, eating flower seeds in the grass just next to our car.

My personal favorite was a singing Grasshopper Warbler which normally wouldn’t give its body to others like it did. It was definitely the best view of this species I have ever had in my birding career. We tried one before during the tour, but I just laughed and said: ‘’we can try if you like, but this bird always stays in thick cover’’.

A tour highlight we all three will remember forever was a Sparrowhawk dropping down just in front of our car in a small village, having caught a Collared Dove which was not that much smaller. The moment Sheau clicked was a great thrill (and when he clicks right he clicks rifle-style).

These mentioned were just a few of the 123 species encountered during this tour. We didn’t go for quantity in species, but tried quality by focussing at and waiting for birds that were not to far away. We didn’t use any telescope and spent as least time driving past as possible. We worked hard, but Sheau’s pictures prove the tour to be a great one. I especially like to thank Menno van Duijn, Luuk Punt, Wouter Teunissen and Rein Genuit for their help collecting the targets for this tour. It’s now time to enjoy Sheau’s work, which can be seen here and probably on the covers of several big magazines in the future. 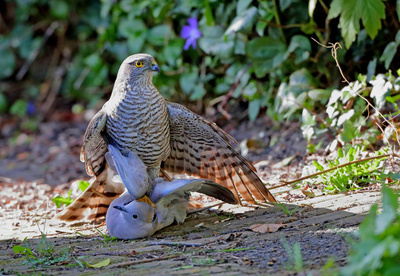 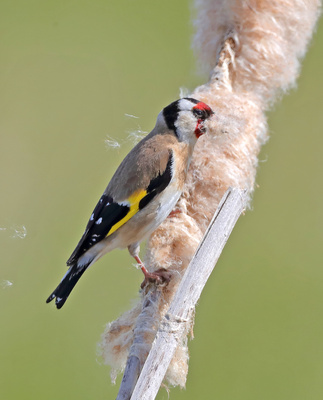 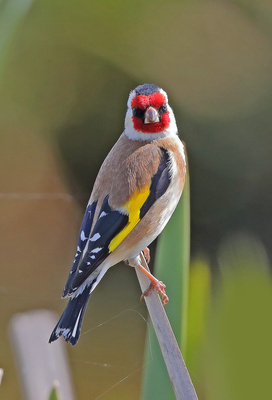 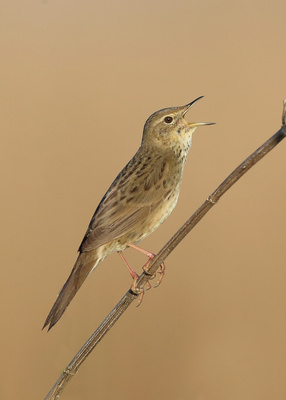 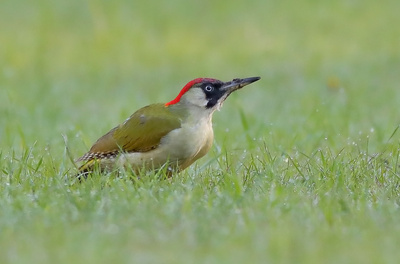 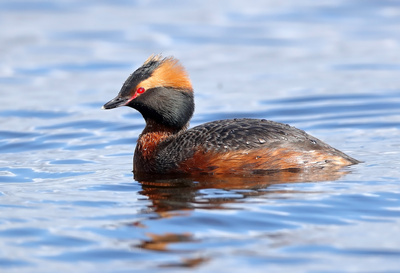