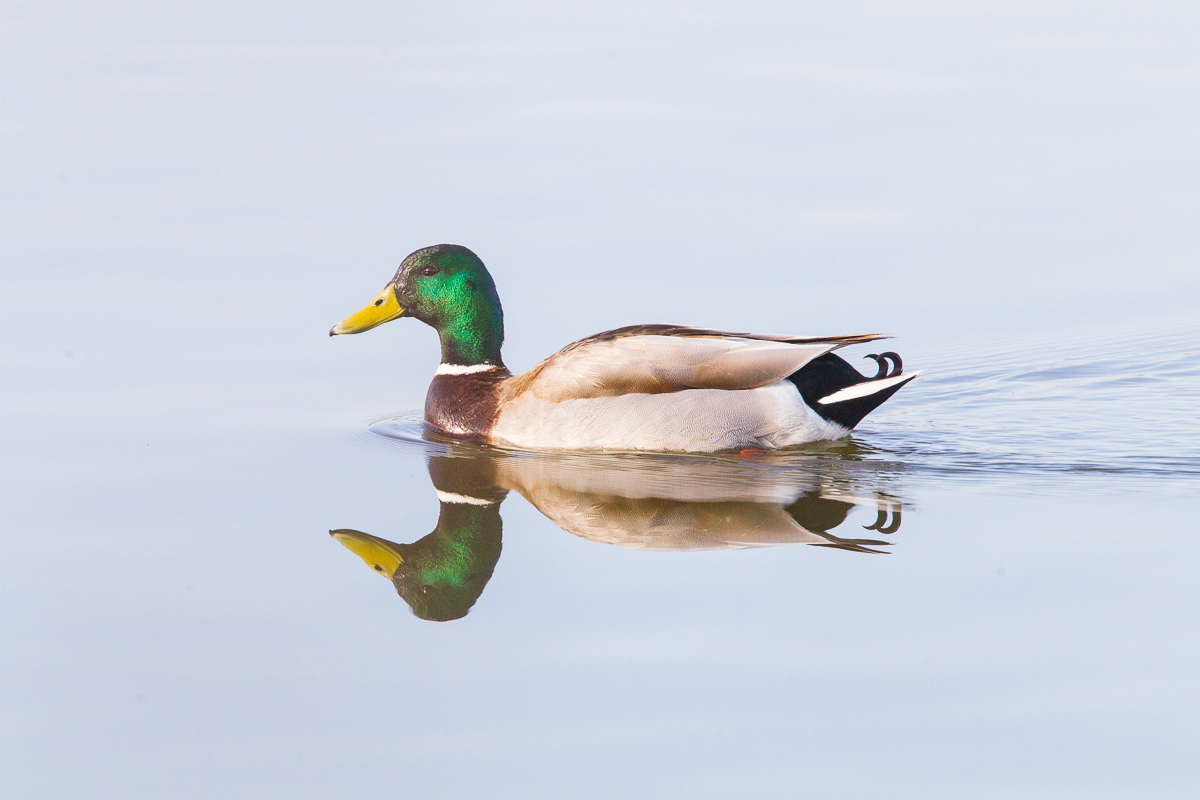 Gay from Arizona wanted to enlarge here lifers list so she booked a birding trip with Birding Netherlands for an half day with our guide Joost Bouwmeester at the Oostvaardersplassen. She had a target list of 30 to 40 new species so we were on a mission.

The weather was great and the light was superb only ess wind would have helped us. We toured around the whole nature reserve of the Oostvaardersplassen. We started off at the Praambult where we spotted a large concentration of Barnacle Geese, ready to fly to the Arctic. A nightingale was singing in the shrubs nearby. An Eurasian Spoonbill was foraging in the small pond.

In the Oostvaardersveld we heard our first singing Reed and Grasshopper Warbler. The birds in the reed stayed low because of the wind and were hard to find. Mating Goldfinches did not pay attention to us so we could approach them very close. A Common Sandpiper checked out the banks of the pond.

The path that leads to the “Zeearend” hide is always good for marsh birds like Willow Tit, Sedge Warbler and Bluethroat. Bluethroats are on their eggs so they are tricky to see.We spotted a beautiful male Common Redstart and a few Short-toed Treecreepers. A pair of Marsh Harriers were hunting above the reeds and the bonus was a Hawfinch flying over in terrific light.

No time to lose, in a straight line to the Lepelaarsplassen. The wet meadows are always good for some waders and Great Egrets. Although it is not considered as part of the Oostvaarderplassen I brought Gay to the “Natte Graslanden” to make sure she would score some new birds on her lifer-list.

We saw lots of waders and waterfowl like Avocet, Little Grebe, Wigeon (the last one of the season) and Common Shelducks with there bright red beaks. We had a very nice look at a another beautiful male Marsh Harrier and a Common Buzzard close to the hide. We succeeded in scoring 67 species in half a day.