After picking up Andy (a very experience birder from the UK, and a frequent visitor to The
Netherlands) from the ferry we quickly drove south to a place where hoped to find some
woodpeckers.

Shortly after arriving we already found one of the target species, Middle Spotted Woodpecker (and we found three other individuals as well). We got very good views
and were able to make some shots. Song Thrush and Nuthatches were calling loudly all the
time, giving a sense of Spring. Among other species we got good views of Eurasian
Treecreepers, Great Spotted Woodpeckers and plenty of Blue- and Great Tits.

Above us we saw Marsh Harrier, Common Buzzard and Goshawk. For a while we tried to find Lesser Woodpecker and Black Woodpecker, which unfortunately we saw nor heard this time
(although we figured we heard a brief flight call from the BW).

After coffee and a ‘stroopwafel’ we moved on to another of Andy’s target species, Smew, of
which we found two females. The first of intended ‘new ticks’ on Andy’s list for The
Netherlands.

After driving for aprox. 30 minutes we found a couple White-tailed Eagles flying around their
nest. An amazing experience to see two in one frame ! They gave a show of some 10
minutes, after which one landed on the nest and the other disappeared from view. At that
moment we had some European Spoonbills flying by. In and near the waters we saw Tufted Ducks, Coots, Goldeneye and Great White Egrets.

Our next stop was to (Chilean) Flamingo’s, always a nice treat in The Netherlands during
winter. We got good views as well of a hoovering Kestrel (of which we saw at least 45 during
the day) and had our lunch in the sun, shielded from the winds.

We drove smoothly to a place where we hoped to find another one of Andy’s ‘tick’ targets
for his Dutch list: Grey Partridge. After searching for a short while, we found a couple and
had extremely good views of the pair.

Another cup of coffee and off to another tick/highlight: Long-eared Owls, of which we found five roosting in a tree. The birds were very relaxed and we could observe them very nicely and take some shots as well.

Then we already head to go to our last stop: at the shore near The Hague we wanted to see
Purple Sandpipers. We found two that very cooperative and gave us ample opportunity for
viewing and photographing.

As we left the harbor for Andy’s hotel, we saw a last-minute Red-throated Diver – a bit far away, but good enough for viewing through our binoculars. All in all a good birding day, and a great start for Andy’s weekend in The Netherlands. 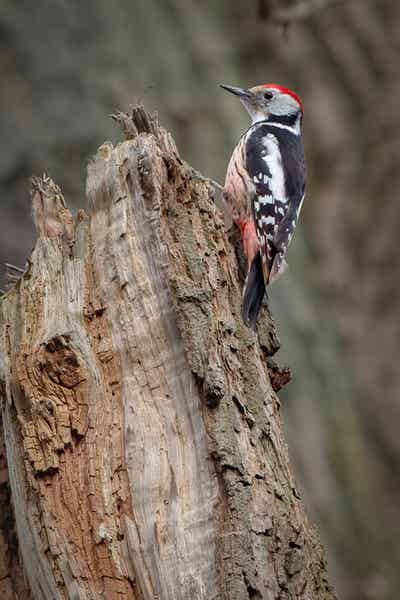 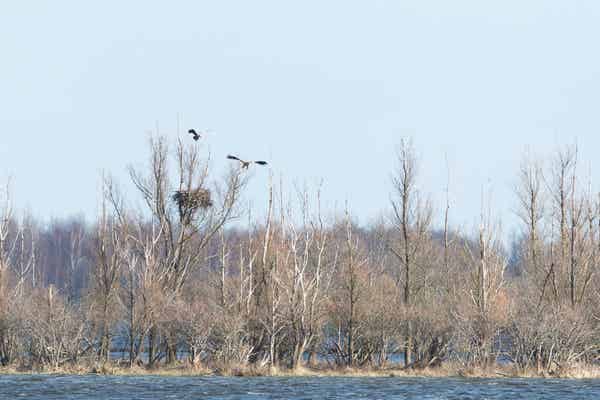 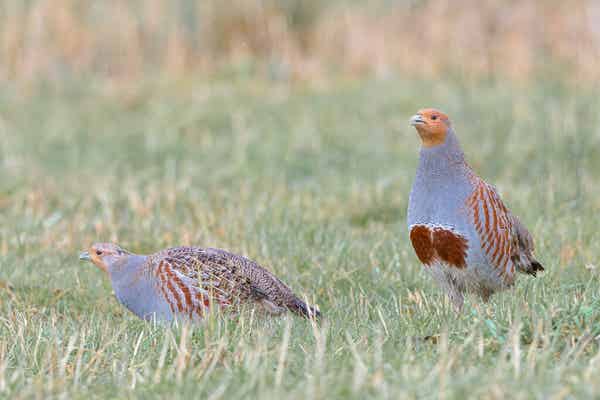 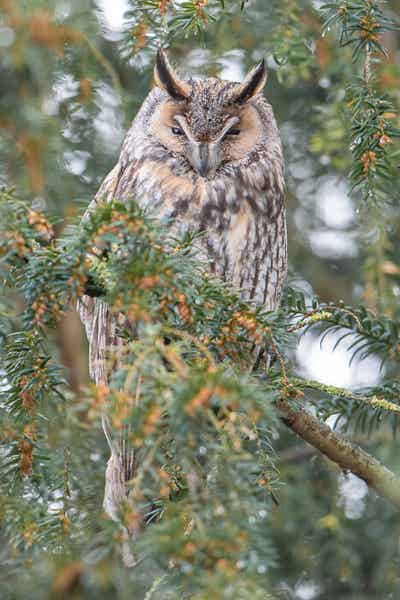 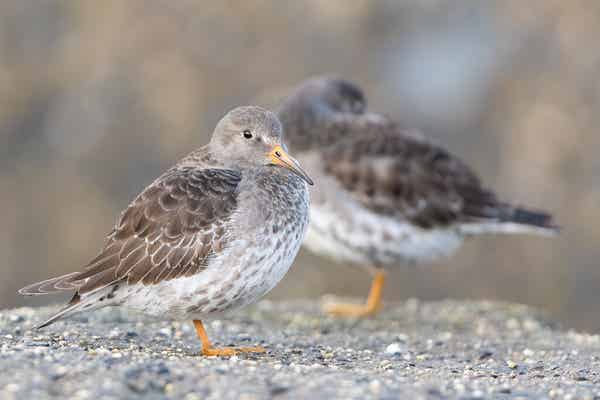