On Sunday morning we picked up Andy, a returning (and very experienced) birder, at
Utrecht Central Station. The day would be windy, but mainly dry and the goal was to have a
nice day of birding during which Andy could hopefully add some ‘ticks’ to his already
extensive Dutch list.

We started at a view point in the province of Flevoland from where we hoped to see a Short-
toed Eagle that had been around for some days. While we were waiting for it to show, we
were accompanied by loads of songbirds and warblers around us, and interesting species
flying by. A small selection: Goldfinches, Common Whitethroats, Marsh Warblers, Northern
Goshawks showing themselves amazingly, a White-tailed Sea-Eagle in the distance and (of
course) plenty of Buzzards etc. One of the highlights though was a male Golden Oriole which
was chasing away a Common Cuckoo ferociously and for quite a distance. What a
spectacular sight! Finally, we saw the Short-toed Eagle, alas quite far off in the distance but
through the binoculars we could ID it.

After this, we made our way back to the car, walking through a forest hearing Nightingales,
Blackcaps, more Marsh Warblers, and also could beautifully see a pair of Little Grebes
feeding their chicks right in front of us.

After coffee and ‘stroopwafel’ we made our way to a first summer Common Rosefinch,
which we found after some searching - by it’s unmistakable call (of course). We could see it
pretty good as well, despite the fact that it spent most of the time hidden behind leaves and
branches. While there, we also saw a Lesser Spotted Woodpecker flying by as well as a pair
of Bullfinches, the male of which posed in the top of a tree for a while.

Close by, a Little Bittern had been seen, so we decided to give it try. But not after some more
coffee, crackers and stroopwafels. Upon arrival we immediately heard it ‘bark’ and after
some 15 minutes could see it briefly through the vegetation. A bit later though, it climbed up
and we got a great view of the wonderful male which stayed high in the reedbed for a while,
before flying off only to land a bit further. Reed Warblers were around, as was a Garden
Warbler, which showed itself very nicely for a moment. Walking back to the car, we also
could tick off Black-tailed Godwit, Common Redshank and Northern Lapwing.

Unfortunately, we slowly had to make our way to Hoek van Holland, where Andy would
board for his overnight trip back to the UK. But not before we had a ‘late lunch’ sandwich
and had made a small detour to enjoy the loud singing of a Great Read Warbler, of which we
were able to make some excellent shots as well.

All in all, a very nice day of birding in a very pleasant and relaxed atmosphere. It rendered
some 70 species all in all, two of which were new to Andy’s Dutch list – way to go !

Below a selection of Andy's photos we gladly could use. 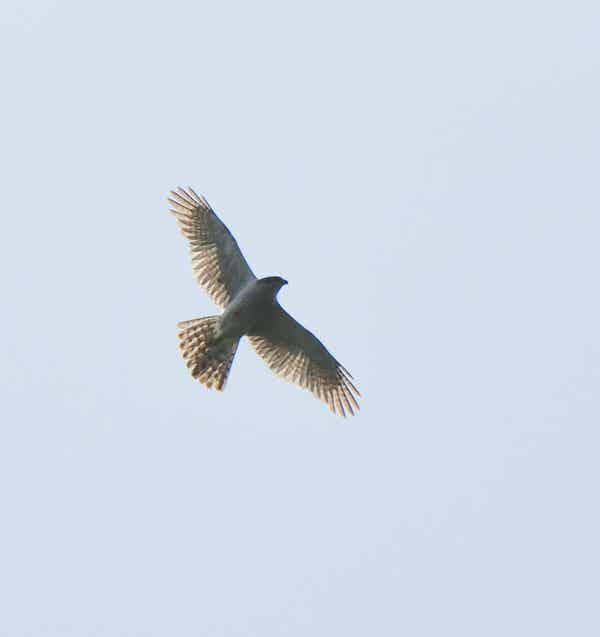 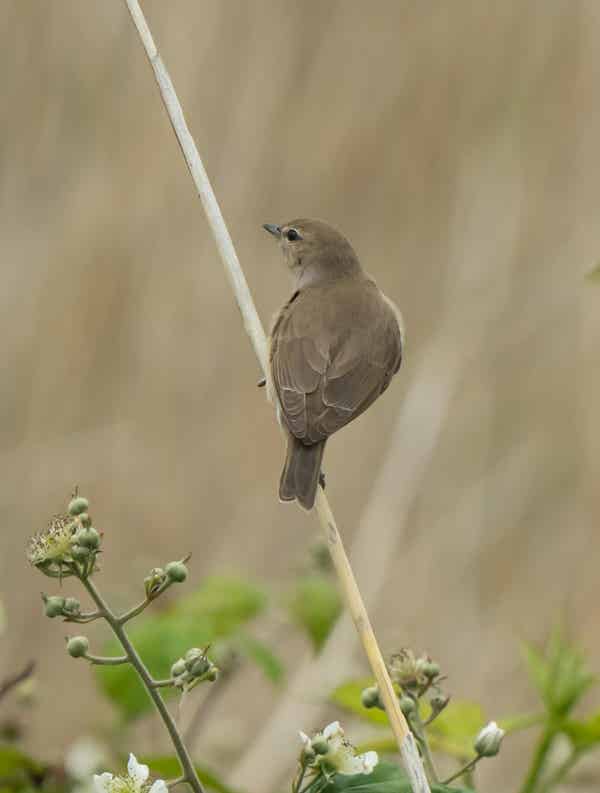 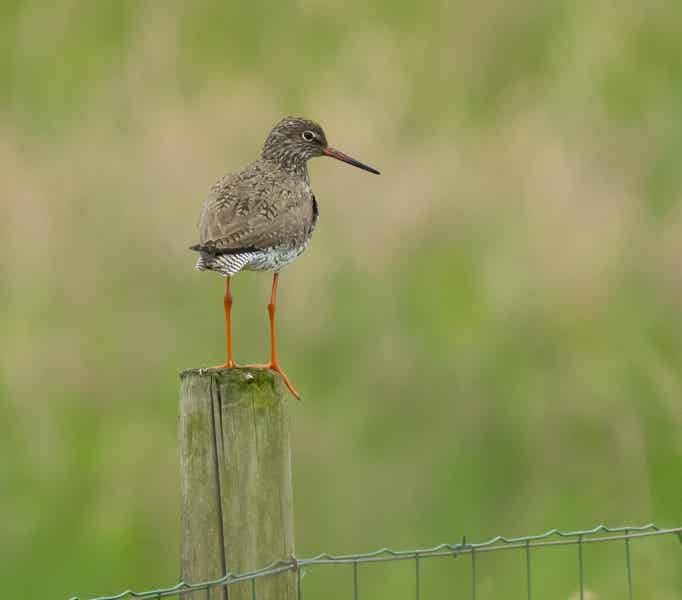 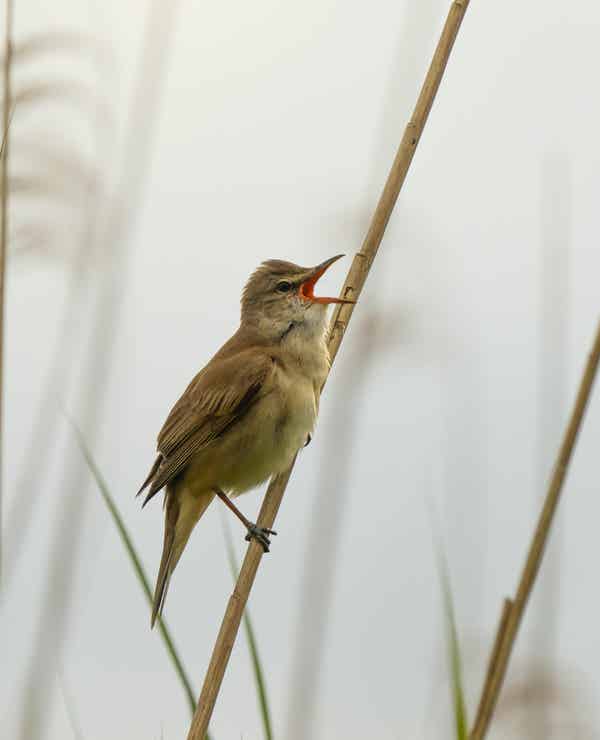 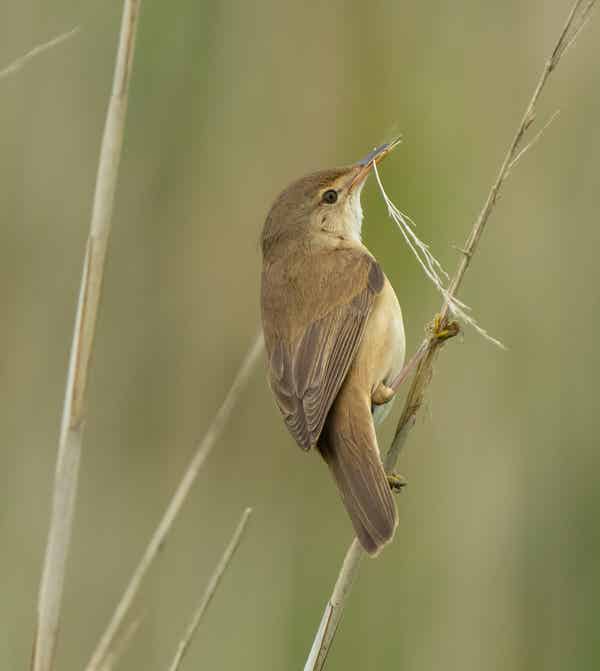 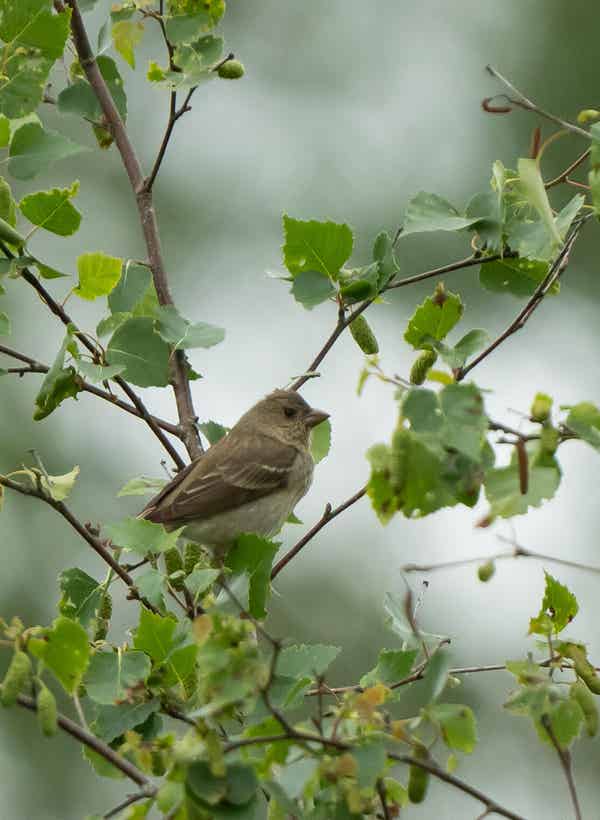