Finally! It felt very special to guide a first tour after a long period and maybe because of that we where treated with fantastic sightings!

Before our first stop we did a Don Quichote action, as we stopped as some high poplar trees and imitated a Golden Oriole we got a response and at that moment two Hawfinches flew overhead, two targets in the pocket!

We started at sunrise which is best for songbirds. As soon as we stepped out of the car at the Oostvaardersplassen we where welcomed with the song of Cetti's and Garden Warbler.

Just only after a couple of metres a fine male Common Redstart was singing above the path where a Spotted Flycatcher was catching the emerging insects. Only hundred meters further a pair of Willow Tits foraged almost on the ground which allowed us to view them up close.

Once got to the more open marshland the reed was teeming with birds. Marsh, Sedge and Reed Warblers sang their harts out and so did a fantastic Bluethroat. A couple of Cuckoos where actively flying around chased by the smaller birds to prevent finding their nest. From the hide we observed Marsh Harriers patrolling over the reed.

The next stop we got a distant view of the White-tailed Eagle on the nest while impressive thunderclouds got closer and closer. Before hell broke loose we heard Bearded Reedlings and Savi's Warbler singing while Eurasian Spoonbills flew by.

Exactly when the rain stopped we arrived at the Lepelaarsplassen. The hike to the hide is always very productive. On the wetland Yellow Wagtails where foraging (flava, flavissima, thunbergi) as where Green and Wood Sandpipers. In a lone three we got a good view of a male Lesser Spotted Woodpecker. On our way back the male White-tailed Eagle flew by and with the sun behind us we could see all the details.

We saved the best for last "De Natte Graslanden" is a fantastic place and we where lucky with a male Peregrine, a Hobby chasing a flock about 250 Yellow Wagtails, several Great Egrets, Spoonbills and a couple of Garganey and some wintering ducks lingering like Wigeon, Pintail, Teal and Shovelers. 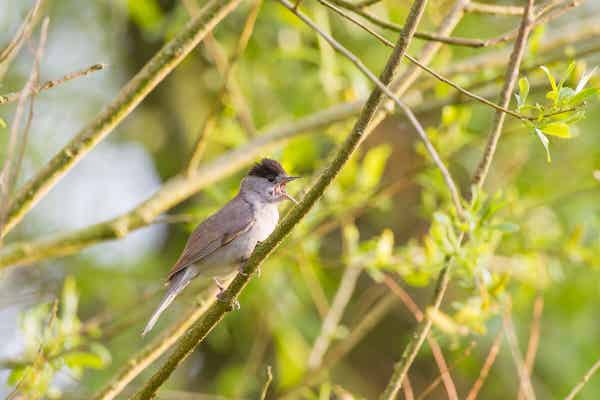 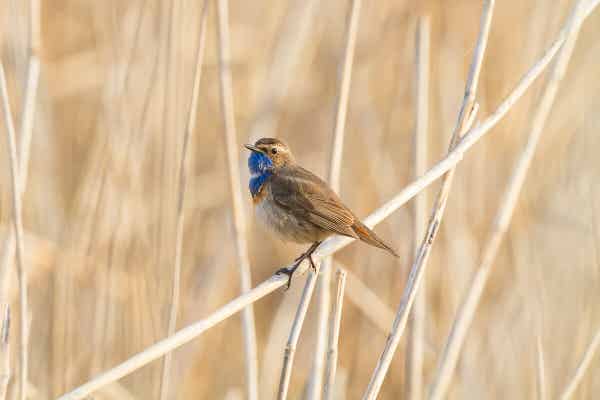 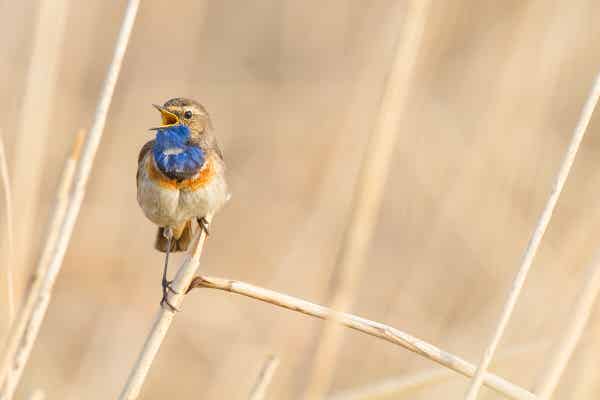 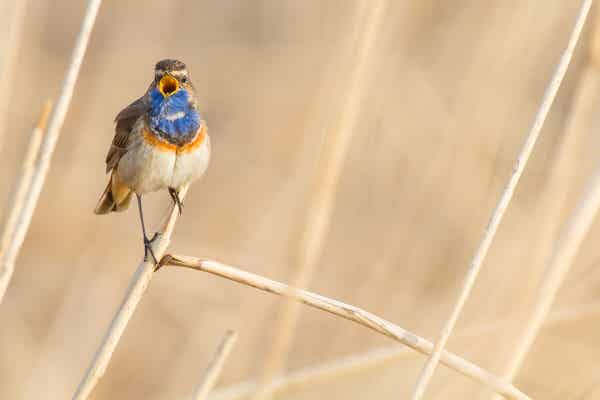 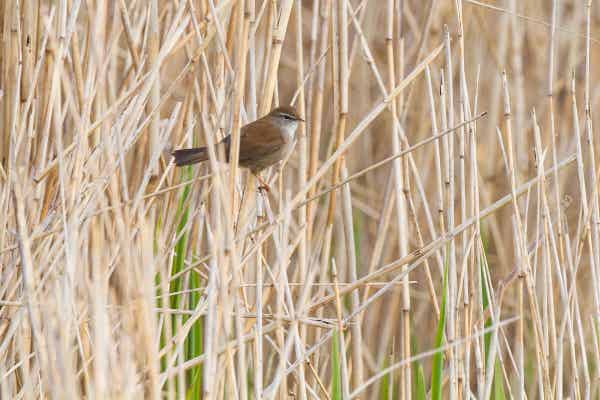 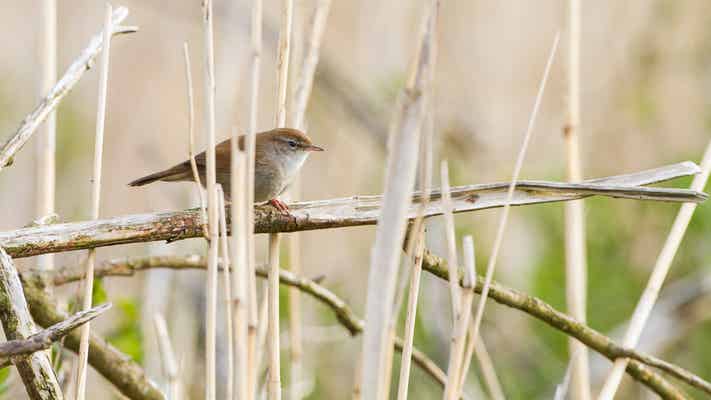 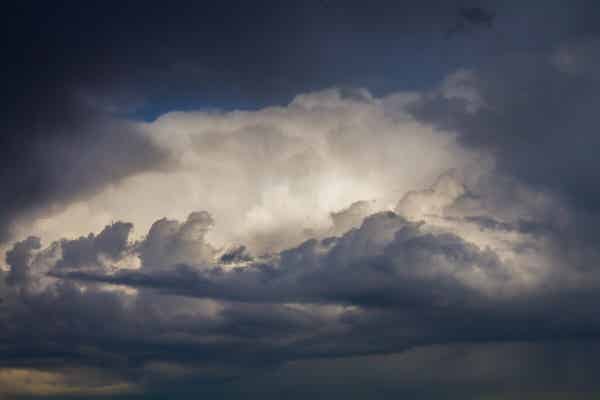 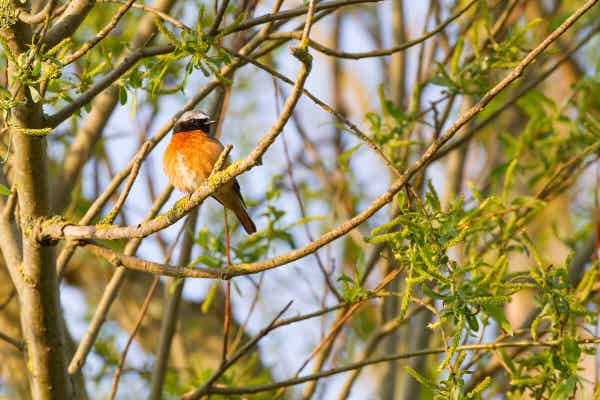 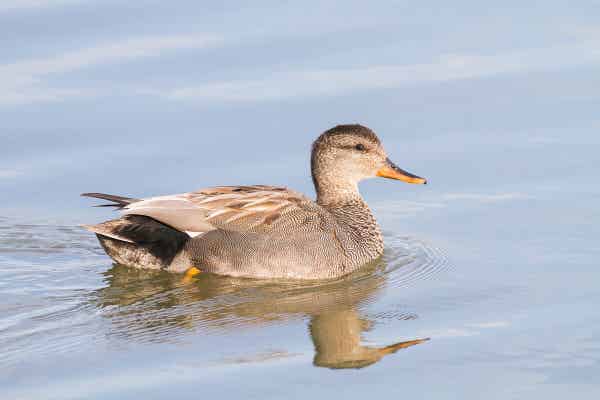 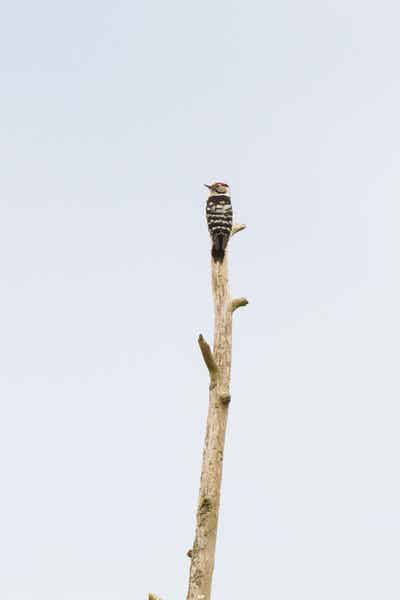 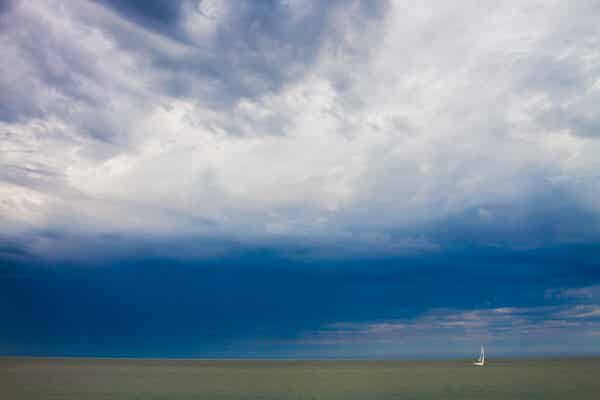 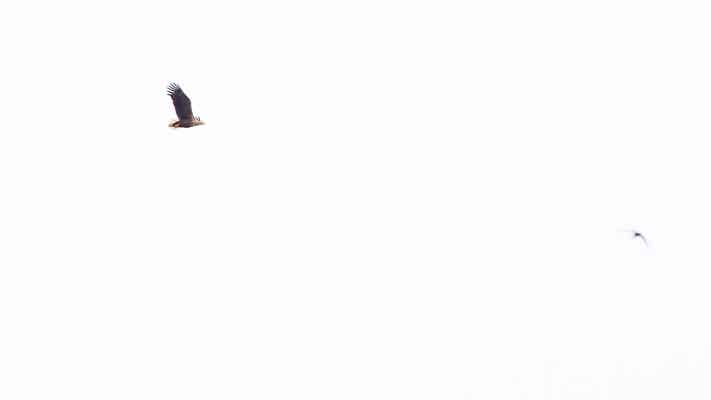 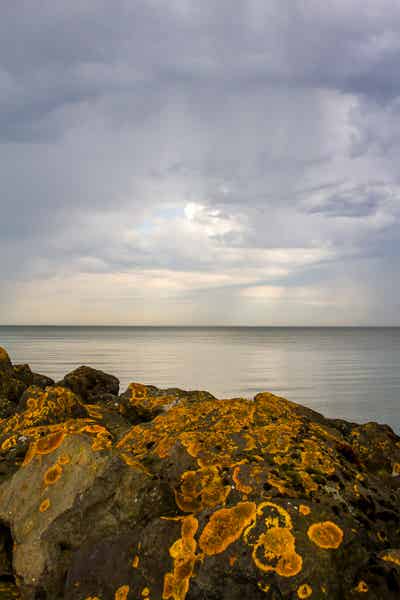 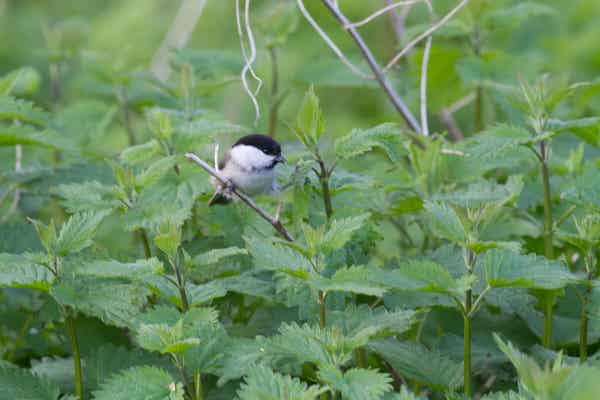 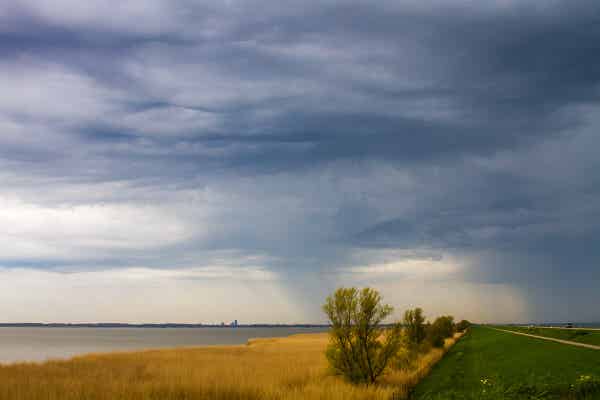 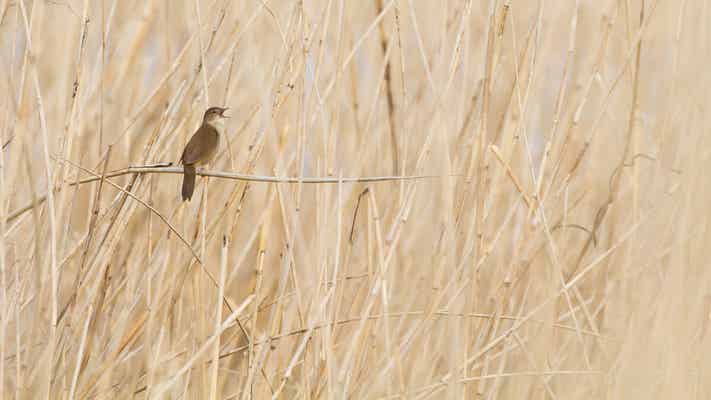 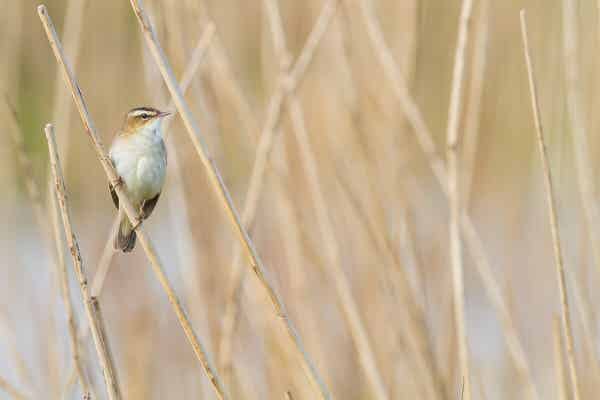 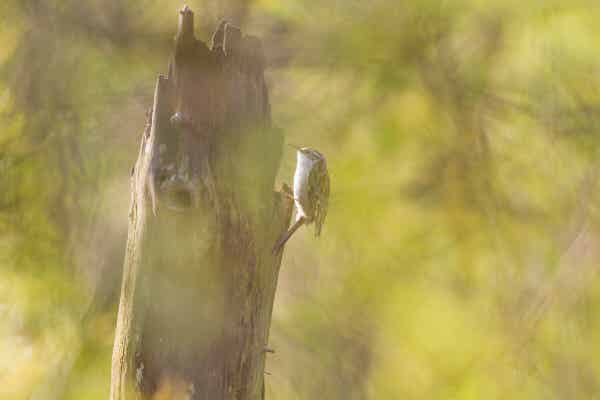