Due to the mist on land we (Joost, guide and client Lawrence) only had one option, go out to sea. IJmuiden was the place to be with the pier reaching 3 kilometres in the North Sea.

The sun pierced through the mist with a slight breeze pushing the mist back to land. The light was magical and gave some nice opportunities to photograph Purple Sandpipers, Sanderlings, Turnstones and Rock Pipits on the algae covered blocks.

Before we entered the pier we found a cooperative Snow Bunting in the dunes. On the beach we found a mixed flock of gulls and among them some Oystercatchers. As we arrived at the pier we directly found a European Shag and Common Eiders.

Back at the car park we checked the lake for ducks. Common Pochards and Tufted Ducks were resting out of the wind and from the reed we heard the call of a Water Rail.

The mist cleared so we headed to the fields. Thousands of Eurasian Wigeons had their meal on the grass and with them two Australian Wood Ducks (escapes). Besides the wigeons thousands of Greylag, White-fronted and Canada Geese enjoyed the grass too. A more sheltered lake was loaded with Tufted Ducks, Common Shelducks, Shovelers and Gadwall.
(All photos by Lawrence Masterson) 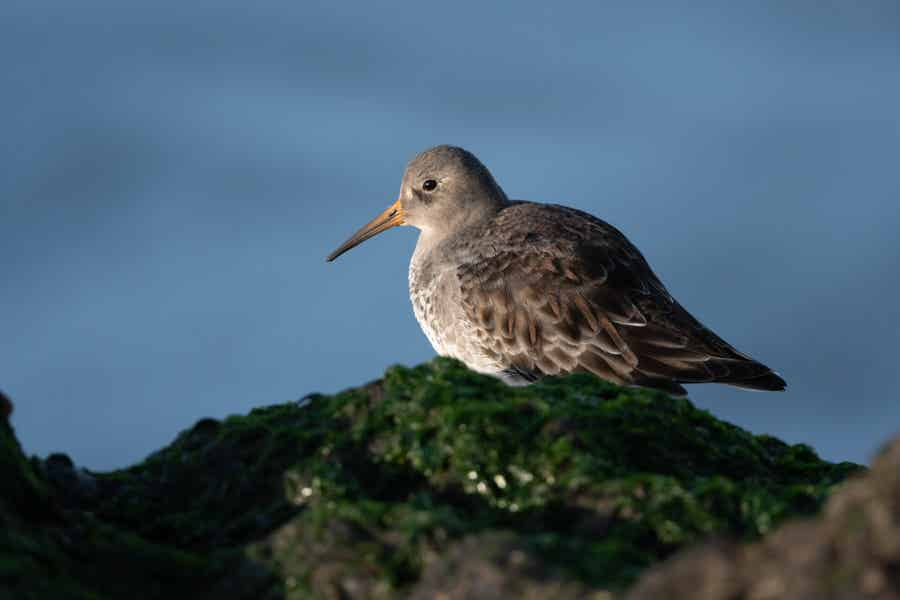 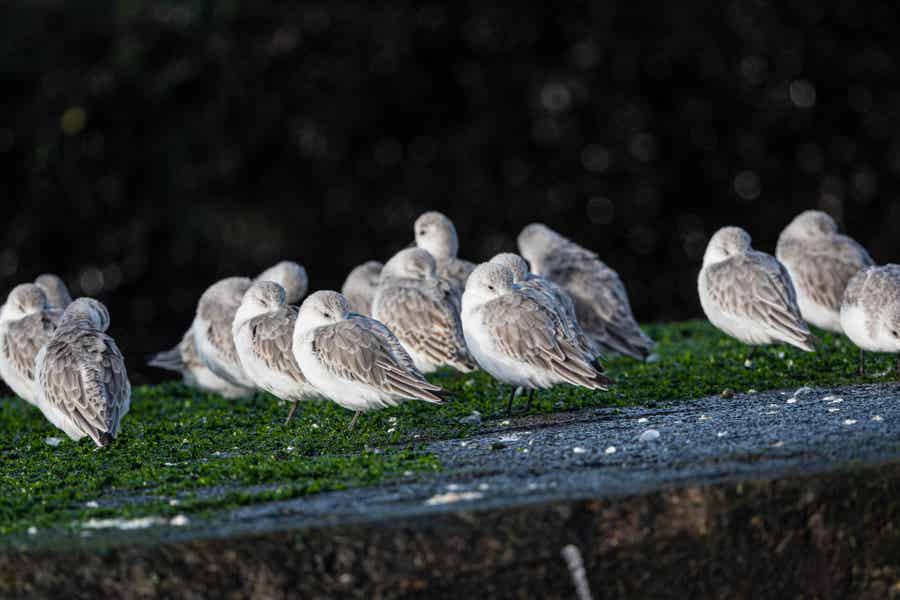 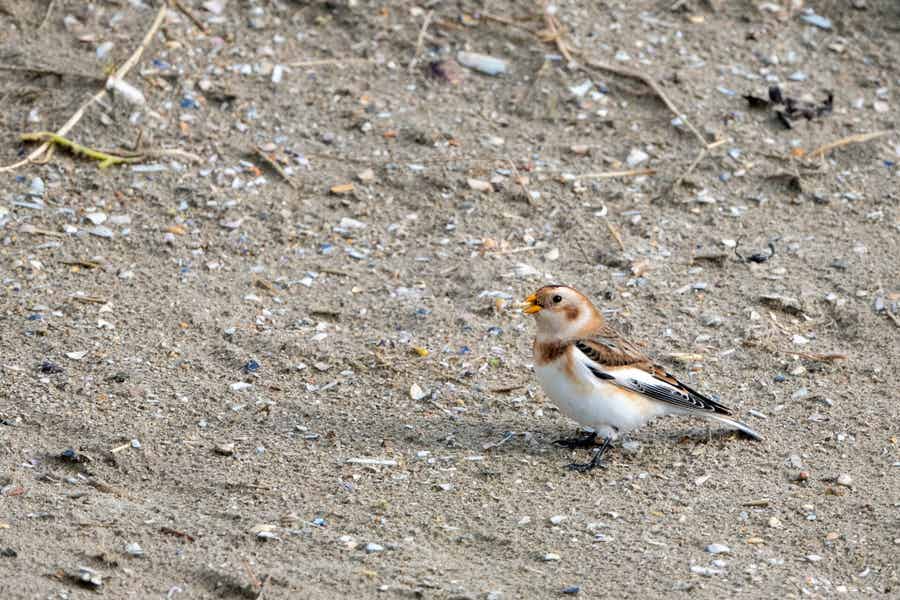 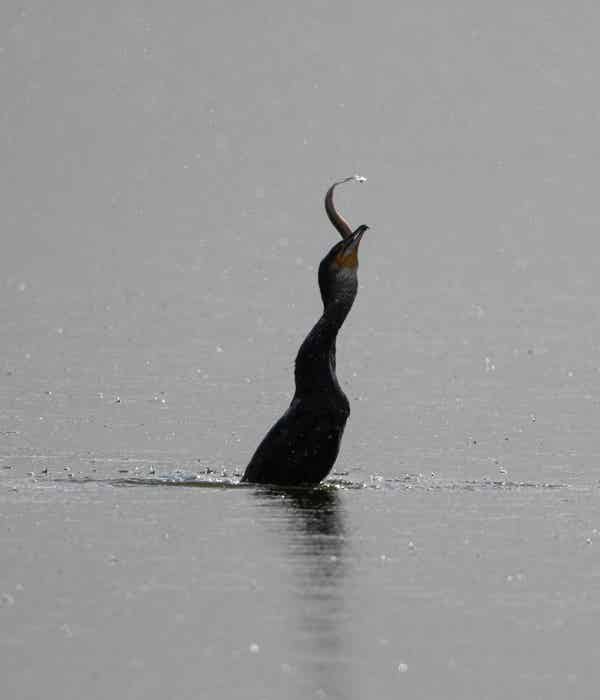 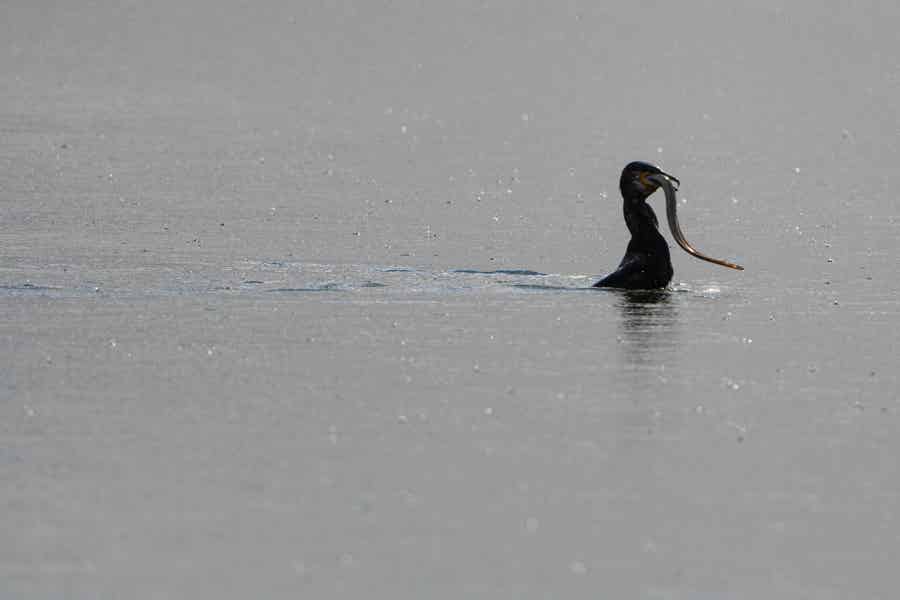 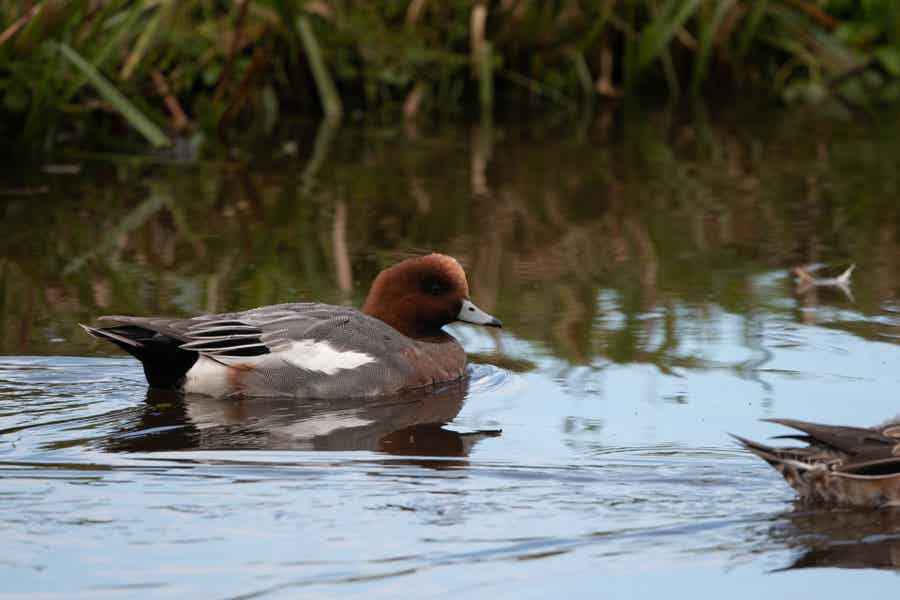 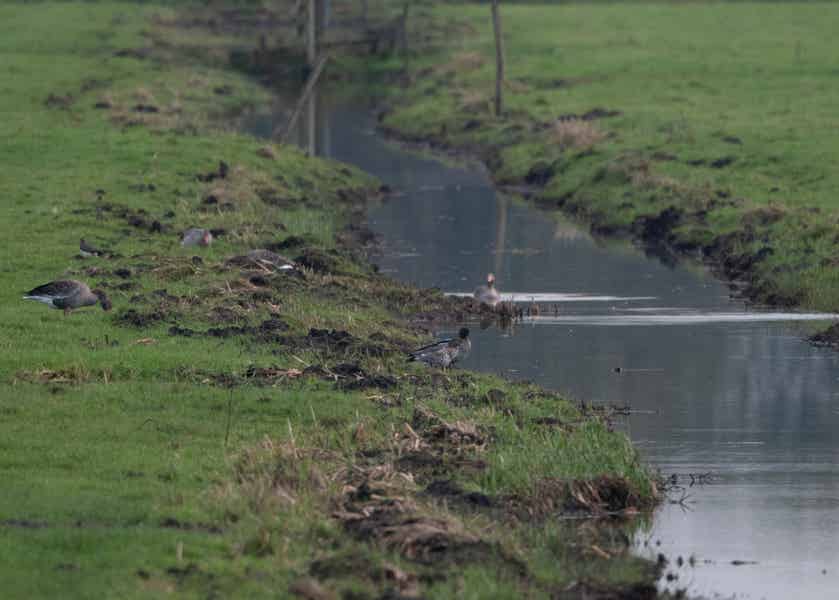 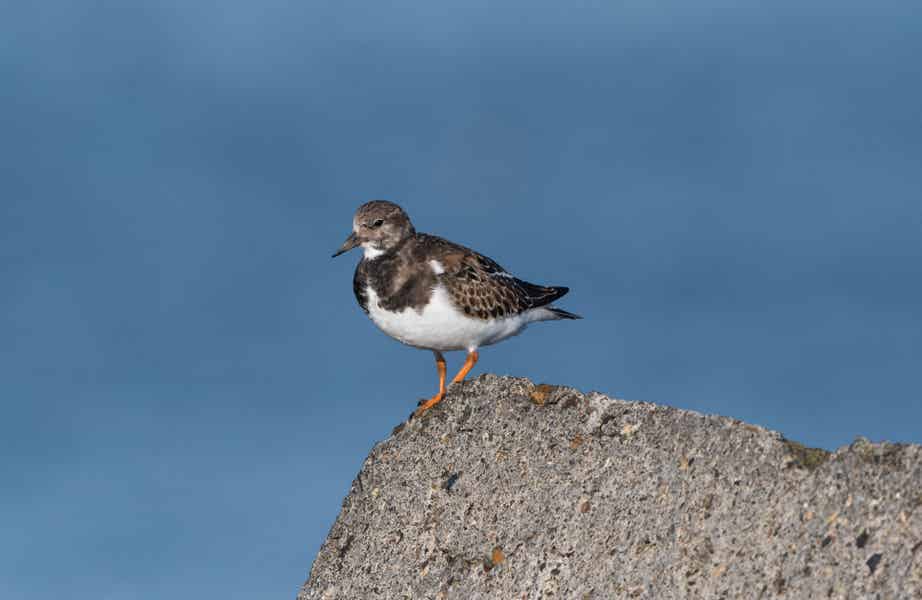